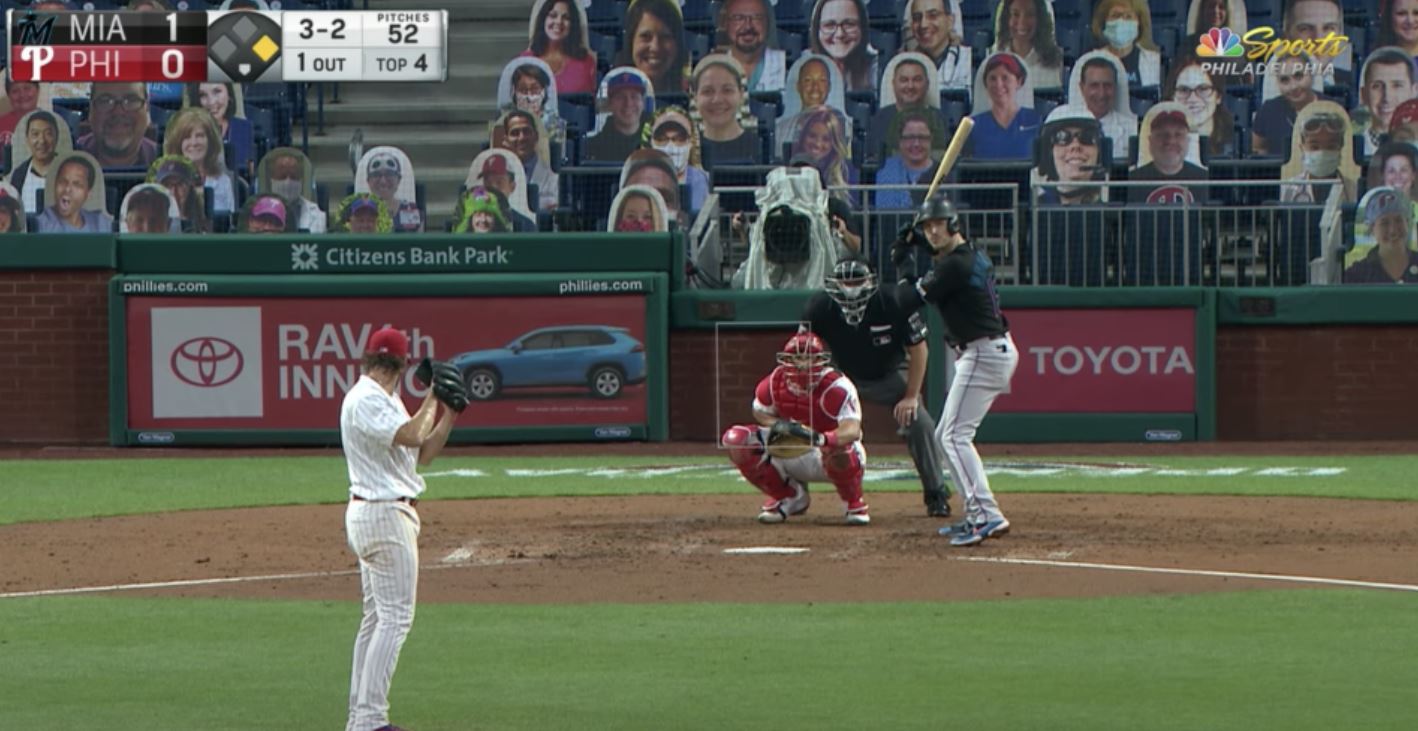 Stop Looking At Your Investments

For many, investing is hard, but it doesn't have to be. Investing is hard because it involves money, and humans have two intense emotional drivers when it comes to money: fear and greed.

And that first decision can come back to haunt you (i.e. why did I sell Apple all those years ago?). I probably sold Apple because I saw the stock in free-fall on news that was perceived to be bad by investors.

Having gone through the wringer a few times in the stock market, I have learned how important it is to ignore the news of the day and rampant market speculation, and instead invest in high quality companies for the long term.

Because when you own stock, you own a piece of a business, not a piece of paper.

Because as bad as it may seem, humans have a tenacity to progress, adapt, and find solutions, which is hard to envision at a time of peak fear and uncertainty.

To set yourself up for long term success in the stock market, remember your long term plan and why you're invested in the first place, limit the number of times you look at your investment account (in other words, forget about it), and be mentally prepared for the next inevitable market correction.

Because it's 2020: cardboard cutouts have replaced fans at baseball games, wearing a mask has turned into a political debate, and the Nasdaq 100 Index has ignored it all and made nearly 30 new all-time-highs so far this year.

To emphasize the opening message of this newsletter, I present the above tweet. Physical real estate doesn't sport average historical returns greater than stocks (it's not even close). But people tend to make more money in their own home than they do in the stock market over their lifetime.

As a homeowner, you don't see the value of your home tick up and down every Monday through Friday from 9:30 AM to 4:00 PM like you do with stocks. This removes the temptation to panic sell during a market crash like in 2008/2009.

And homes are tough to sell in the sense that you can't click a button and instantaneously sell it. Instead you need to hire an agent and pack up and move out and find a new home to live in. This sticky environment and lack of daily/weekly/monthly volatility allows homeowners to partake in compound interest, albeit at a lower rate of return than stocks.

In other words, homeowners tend to "forget about it" and do well overtime. Your Investments in the News

Do you know someone you think would benefit from our low-fees, $0 account minimums, and investment management services? We'd love to help! Refer a Friend

New home sales have been booming amid the pandemic, as the exodus from big cities to suburban areas picks up steam. The housing boom bodes well for home improvement stores like Home Depot, which is also benefiting from a surge in home remodeling projects.

Camping World has seen a surge in business as Americans ditch planes and instead hit the road for a summer vacation. Having driven 2,000 miles in the past week, I can attest to the surging number of RV's on the road.

One potential silver lining from the global COVID-19 pandemic is the steep decline of the seasonal flu virus, at least so far in the southern hemisphere. Australia has seen a 99% decline in seasonal flu cases, while Chile has seen a 95% decline. It seems that social distancing, masks and increased hand washing has helped slow transmission.

One way to remove emotion from investing is to look at stock charts. As a Chartered Market Technician (CMT), I utilize stock charts to monitor markets and gauge investor sentiment. The chart above helps illustrate why a log-scaled chart is superior to the often defaulted arithmetic scaled chart.

Both are charts of Amazon's long term price history, but one looks parabolic relative to the other. It would have been difficult to buy Amazon in 2015 if all you saw was the chart on the right.

‍As a friendly reminder, Altruist will be releasing Version 2.0 in the next two weeks and will be transitioning from DriveWealth to APEX Clearing House as the custodian that houses your investments.